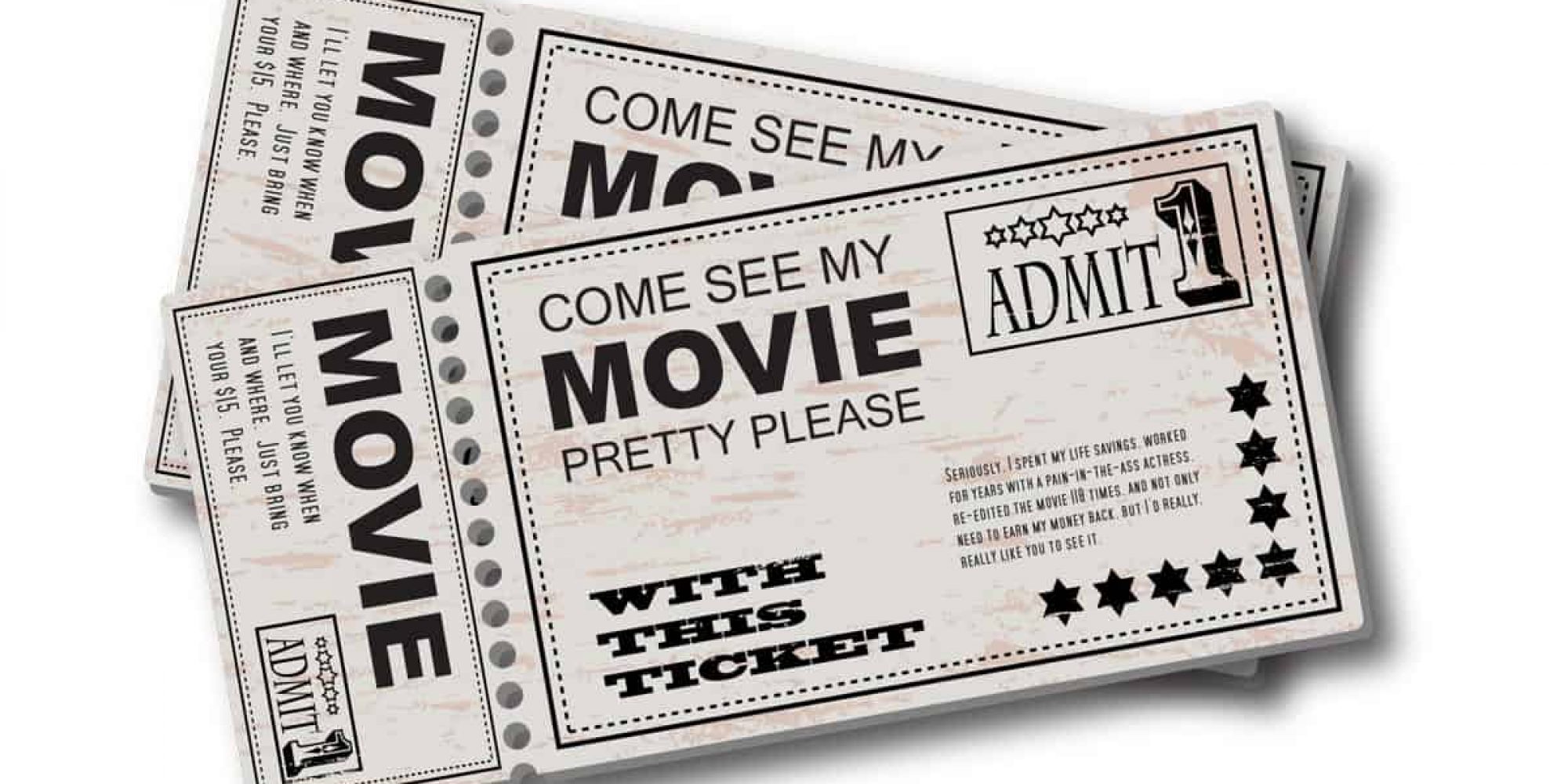 PrevPrevious ArticleSPIDER-MAN: HOMECOMING King
Next ArticleFilm Commissions Are Your FriendsNext

We are excited to announce the all new FilmSkills Film Marketing Course. We’ve assembled an all-star group of studio executives and marketing professionals to help you craft a powerful and effective marketing campaign for your movie.

You’ve made your cinematic masterpiece, now what? One of the most secretive and difficult processes of filmmaking is selling your movie to distributors.  When you’re at the negotiating table, of all the people at the table – sales agents, distributors, agents, and managers – you are the least knowledgeable person there, and they know it.

The FilmSkills Distribution Course takes you behind closed doors to teach you how the sales end of the industry works.  We take you to the American Film Market and the Sundance Film Festival to see how deals are struck.  Learn from the VP of Distribution of Lucas Film how to navigate the sometimes-tricky waters of domestic and foreign distribution. Learn how to market your movie at a film festival and ultimately get the best deal possible.

You will learn from Hollywood’s top producers and distributors as they walk you into the heart of the Hollywood sales machine to arm you with the knowledge to be the smartest person sitting at the negotiating table.

In this series, you will learn from:

Learn More about this Course